Apple’s new iPhones, which have been consistently released in the last week of September, will be delayed this year, due to supply chain issues.

Apple said Thursday that the new phone would be a “few weeks late,” which could mean mid-to-late October for the release of – what’s expected to be called – the iPhone 12.

Daniel Ives, an analyst with Wedbush Securities, predicts the four editions of the phones will be out in the first or second week of October.

Analysts had initially thought the delay would be even longer. “It looks like delays will be limited to a few weeks rather than months as some had suspected,” says Yoram Wurmser, an analyst with market research firm eMarketer.

While the pandemic slowed down Apple’s supply chain, it had the opposite on consumers, who responded to work at home rules by buying more iPhones, iPads, Macintosh computers and Apple Watches, and viewing more iTunes movies than usual. 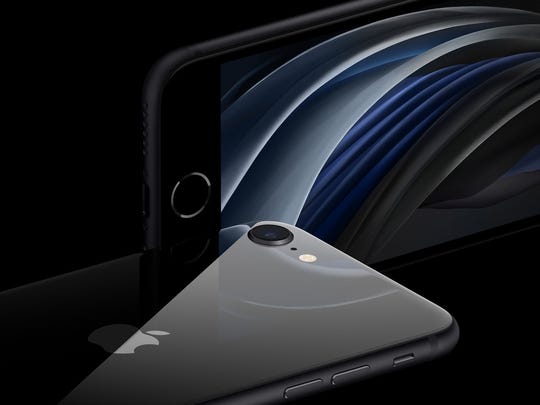 Camera: You don’t have to use the latest iPhone to win awards. This year’s winner used phone introduced in 2017.

Apple said it set a record for the June quarter, with $59.7 billion in revenue, up 11% from the year-ago quarter.

Ives says he “almost fell off my chair,” in reading the numbers. “It’s one of the most impressive performances I’ve ever seen by Apple.”

In an earnings call with analysts Thursday, Apple CEO Tim Cook summed up the performance to a variety of factors. Apple got some help from stimulus checks, the re-opening of Apple retail stores in many locations in May and June, and the release of the revived iPhone SE – the lowest priced iPhone in the lineup, starting at $399.

Wearables, which includes the Apple Watch and AirPods, saw $6.4 billion in sales, up from $5.5 billion, and Services, which includes Apple Music, iTunes movie rentals and iCloud online storage, jumped to $13.1 billion from $11.4 billion.

Years later, Dr. Furstenberg used a similar approach to provide an alternate proof of a theorem about numbers that had already been proved by another mathematician, Endre Szemerédi. For a sufficiently large subset of integers […]

Share This Story! Let friends in your social network know what you are reading about Virginia really is for lovers: The states most looking for love, according to Google According to the search platform, the […]

US astronaut sets record for longest spaceflight by a woman

The Greatest Risk for U.S. Soldiers

War Rages On in Ruined Mogadishu

Mogadishu, Somalia First, the blue of the ocean. Then the bright white of the fi…